Triphala is a mixture of the dried fruits of the following three plants native to India.

2. It is one of the oldest edible fruits known to India

3. Indian gooseberries are the edible fruit of a small to medium-sized tree that grows throughout India.

4. The berries have a sour, sharp taste and a fibrous texture.

5. Indian gooseberry and its extract are used in Ayurvedic medicine to treat symptoms like constipation and also used in cancer prevention.

6. Gooseberries are very nutritious and high in vitamin C, amino acids and minerals (5).

1. Terminalia bellirica is a large tree that commonly grows in Southeast Asia.

2. known as “Bibhitaki” in Ayurvedic medicine, where the fruit of the tree is used as a treatment for common ailments like bacterial and viral infections.

3. Bibhitaki contains tannins, ellagic acid, gallic acid, lignans and flavones, along with many other powerful plant compounds that are thought to be responsible for its medicinal qualities

4. Bibhitaki has been researched for its anti-inflammatory properties.

5. In one study, 500 mg of Terminalia bellirica substantially reduced uric acid levels in patients with gout, an inflammatory condition characterized by the buildup of uric acid in the body.

1. Terminalia chebula is a medicinal tree that grows throughout the Middle East, India, China and Thailand.

2. This plant is known as “Haritaki” in Ayurveda, where the small, green fruit of the Terminalia chebula tree is used as medicine. It is one of the main components of Triphala

3. Haritaki is held in high esteem in Ayurveda and often referred to as the “king of medicines.”

4. Has been used since ancient times as a remedy for a number of conditions, including heart disease, asthma, ulcers and stomach ailments

5. Contains phytochemicals such as terpenes, polyphenols, anthocyanins and flavonoids, all of which have powerful health benefits.

6. Studies have shown that haritaki has powerful anti-inflammatory and antioxidant properties.

7. Haritaki is popularly used in Ayurvedic medicine to treat digestive issues like constipation. 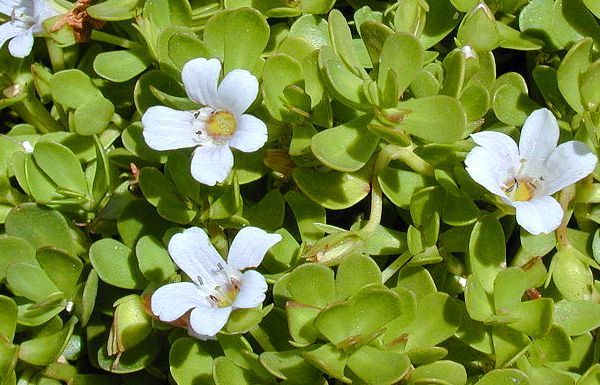 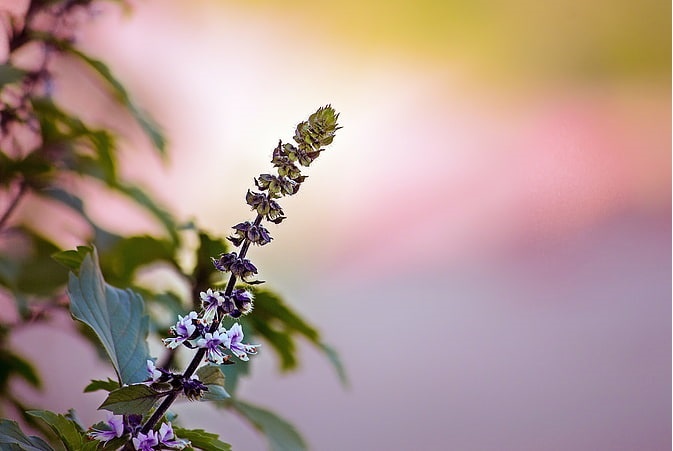 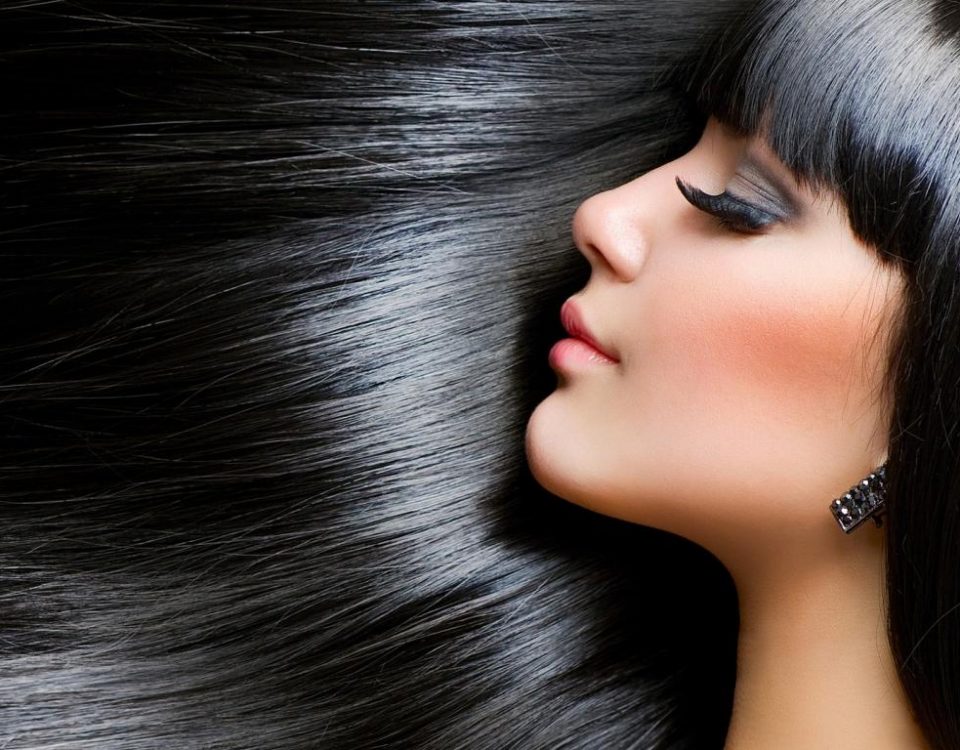