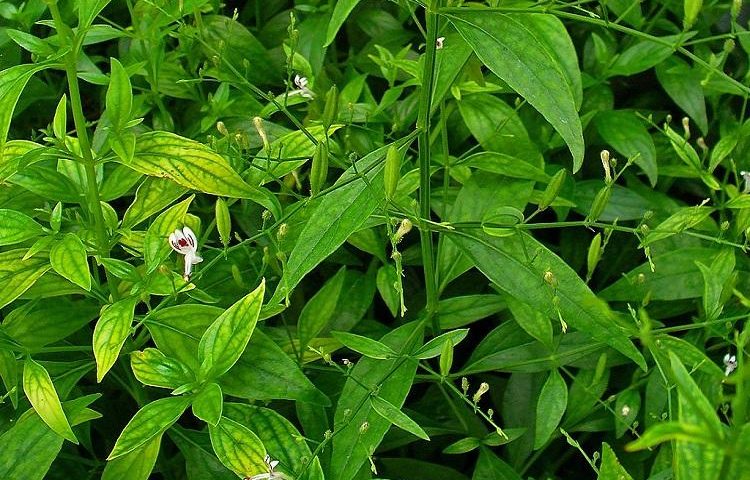 Rubbishing the reports in a section of the media that Nilavembu kashayam causes infertility, state health minister Dr. Vijayabaskar on Tuesday insisted that the herbal decoction has been tested scientifically and proved effective against several types of fevers, including Dengue and Chickungunya. “People should not believe in baseless rumors that Nilavembu kashayam will cause side effects. This herbal medicine has been tested well and used widely in many countries”, the minister said, responding to reports in a section of the media that the use of this medicine could lead to infertility.

Elaborating on the good caused by the herbal medicine in the treatment of fevers, the minister said it had been approved for public use by Jayalalithaa during her tenure as Chief Minister when Chickungunya broke out. “We will continue to make elaborate arrangements to distribute Nilavembu kudineer to the public. Also, the government hospitals have been instructed to ensure proper hydration of all fever patients by keeping ready

Nilavembu kudineer, ORS, kanji (gruel). Special medical teams have been dispatched to the vulnerable districts such as Salem, Dharmapuri, and Tiruvannamalai”, the minister said. He reiterated that dengue would be brought under control “within a fortnight”. Turning to criticism on poor coordination between the
various government departments in dealing with the dengue crisis, he said henceforth, the revenue department too would be roped in working along with the health department and the local bodies.

Scientific studies have revealed that administration of Nilavembu — botanical name Andrographis paniculata —  and its chemical constituent Andrographolide helped in treating dengue. A 2015 paper on ‘platelet augmentation activity of Andrographis Paniculata extract and Andrographolide against cyclophosphamide-induced thrombocytopenia in rats’, published the pharmacy & pharmacology international journal MedCrave, said the study “scientifically claimed for the first time that the A. paniculata and Andrographolide is safe and effectively increased platelet count in thrombocytopenic (low platelet count) rats and justices the claim of its traditional use”. “Hence Andrographolide is a potential candidate for further research leading to the development of an herbal therapeutic agent for thrombocytopenia (drop in platelet count” due to dengue fever”, said the paper, adding: “The whole study is observed in view of the recent epidemics in some states in India, wherein the dengue virus infection induces, dengue shock syndrome, which is an acute condition and lethal”. When Nilavembu (also known as the king of bitter plants as its leaves are said to be the most bitter among all plants) was first recommended by the Siddha specialists during the outbreak of chikungunya, some senior allopathic practitioners reportedly raised serious doubts over its efficacy being “just a herbal concoction without any R&D backing and documented human trails”.

However, the then Chief Minister J Jayalalithaa brushed aside the objections and gave the go-ahead for the government hospitals and PHCs to dispense Nilavembu kudineer on a mass scale to battle chikungunya. “It appears that such objections are popping up once again now, unmindful of the negative impact the panic generated could cause on the wide campaign for using the herbal decoction against dengue”, said a senior health social. Not just the doctors in India and Tamil Nadu, many abroad have also been using Nilavembu regularly to tackle complicated fevers, such as dengue. “We have been effectively using Nilavembu for long in the treatment of not just dengue and chikungunya but also diabetes and heart ailments. While the results are quite good, there hasn’t been any significant side-effects”, said Ramanathan Sivagurunathan, a noted Siddha doctor and acupuncturist based in Colombo. 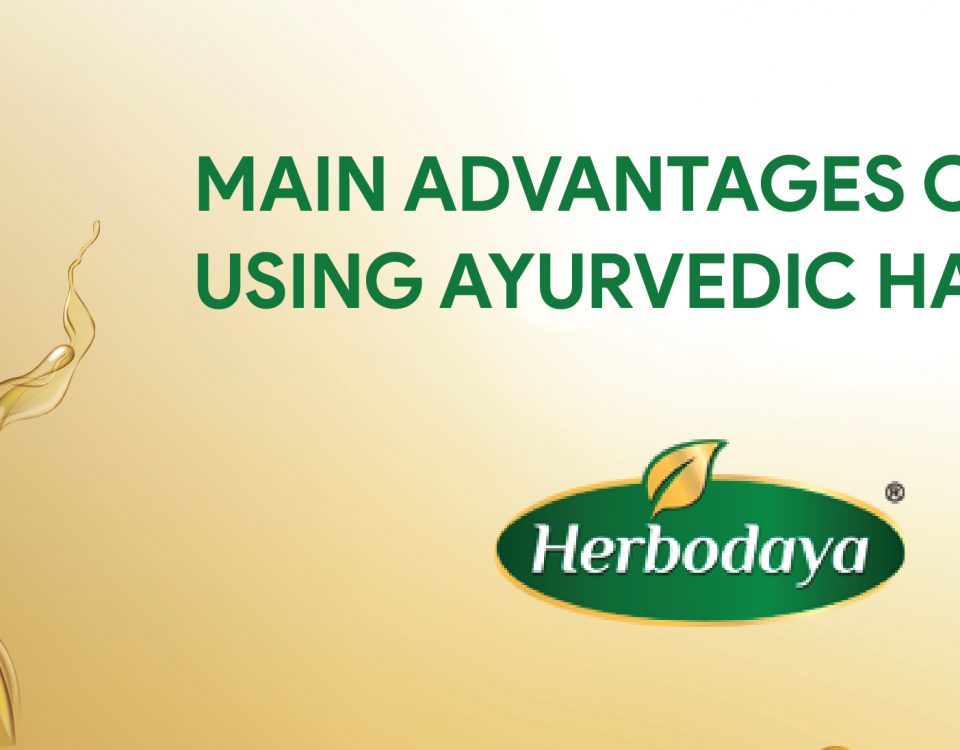 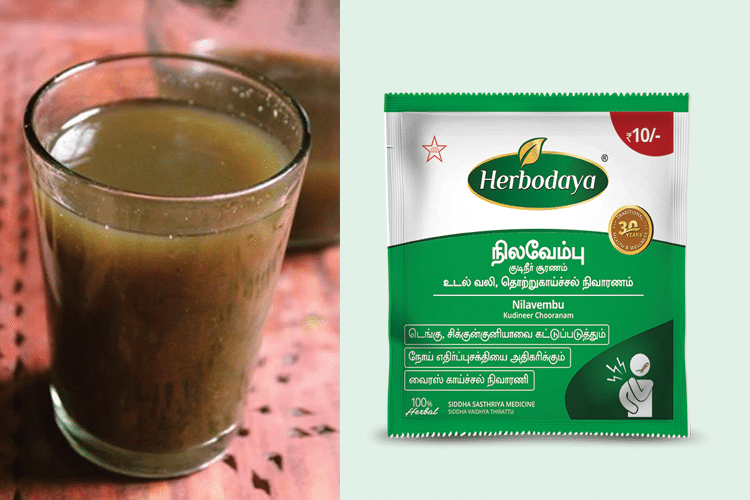