Herbs For The Immune System

HERBS FOR THE IMMUNE SYSTEM

Before we dive into herbs for the immune system, we’re going to start with lifestyles for the immune system. Because herbs are really and truly the icing on the cake, whereas the day-to-day choices we make for how we want to live are the cake, so to say. The same things in life that make us feel vital, happy, connected, and energetic also make our immune cells feel perky and capable. Our emotions play a central role in the functioning of our immune systems—so much so, that there’s a whole field of science called psychoneuroimmunology. Our moods—and sense of connection—have a profound effect on our white blood cells (immune cells, such as B cells, T cells, natural killer [NK] cells, and macrophages). The feelings of stress and social isolation are some of the biggest immune “downers” out there. Stress hormones, such as adrenaline (epinephrine) and cortisol, weaken immune function. Conversely, when we are relaxed and happy, our cells produce neuronal signaling molecules such as serotonin, dopamine, and relaxin, which have a strengthening effect on the immune system.

We all know that humans are social creatures: we depend on one another for survival and emotional support. Unfortunately, the culture of modern industrialized nations, especially the United States, downplays interdependence and instead, celebrates extreme independence and a false sense of super self-reliance. Feeling connected and like someone “has our back,” is more important to health and immunity than you might suspect. In one large study of breast cancer survivors, women who went through life without social support were four times more likely to die of cancer compared to women with very strong social connections.4 Loneliness is associated with increased cortisol levels and lowered immune profiles.5 Our human bonds do not have to be in the form of family—we can find community and friendship through our hobbies, work, support groups, volunteering, church or spiritual groups.

You’ve most likely already noticed the relationship between sleep and immunity. Anyone who has burned the candle at two ends for long enough has noticed that lack of sleep is one of the quickest ways to catch a cold.

These herbs are traditional tonics for supporting the immune system and are slower acting with a more prolonged effect as compared to immunostimulants. Also called deep immune tonics, or immune amphoterics, they are used for longer periods of time and have a more balancing rather than stimulating effect on the body. As tonics, they aren’t overtly heating or stimulating and match a wide variety of constitutions. Examine each herb for its traditional usage and constitutional picture to find the remedy with the greatest affinity for each person.

BENEFITS OF TURMERIC FOR SKIN 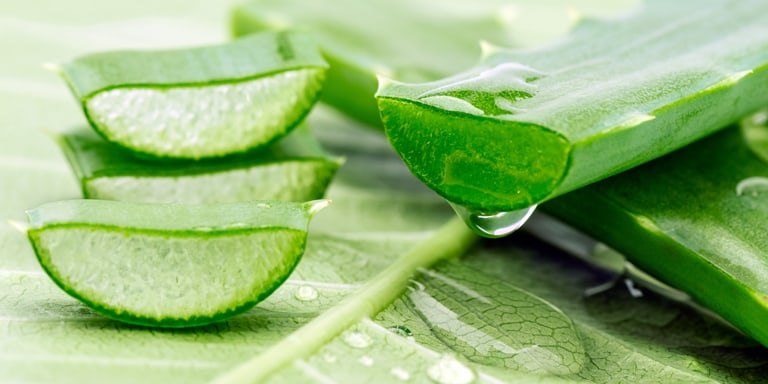